Who we are and about our work

Asociacion Akira was formed in April 2011 after animal lovers noticed a need for a shelter in the areas of Benissa, Teulada and Moraira. (Founder Board members are pictured here).

Following negotiations with Teulada and Benissa town councils, in 2013, the AKIRA Board signed an agreement (Convenio) with the Town Halls to lease a plot of land and construct the shelter. Despite many setbacks, AKIRA raised more than 140,000€, and the shelter build was completed and opened on 4th April 2016.

During 2011-2016, the team continued to rescue and rehome lost and abandoned dogs – hundreds of them. Once the Shelter had opened, there was a steep learning curve towards managing operations to the standards required for our accreditation as a Nucleo Zoologico, awarded in 2019.

In Spain, there is no recognition of “charity”; instead, we are an “Asociacion con anima sin lucro “– a non-profit association registered in Valencia with number CV-01-047778-A.

AKIRA is owned by its members. Membership is open to anyone. The members elect fellow members every two years to be the next management committee. This is done at the Annual General Meeting, usually in February. All roles are voluntary and unpaid. 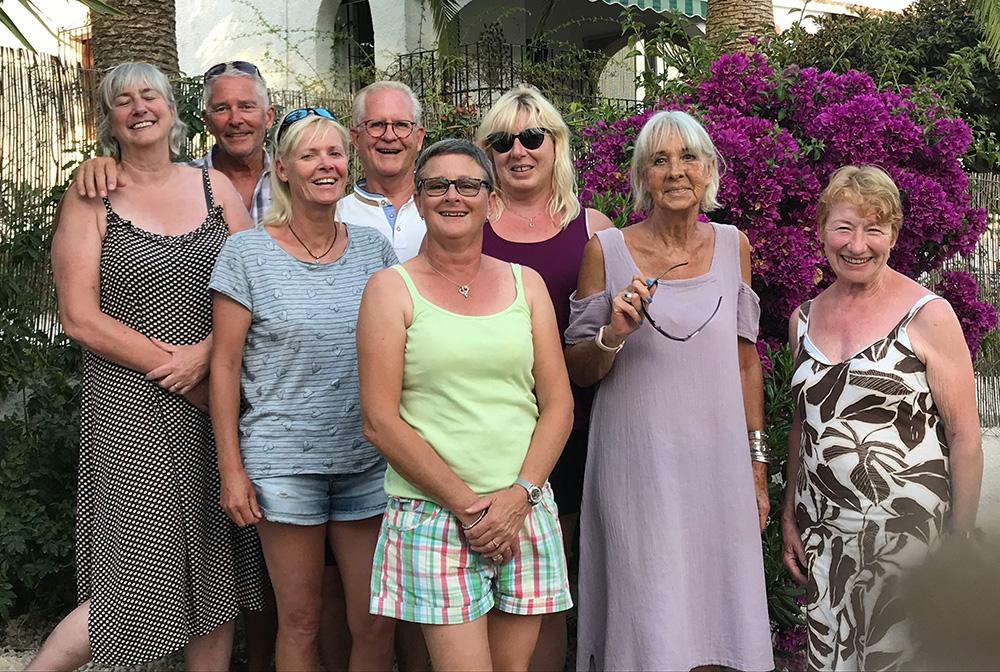 The Management Committee meets monthly, and individual members can come to meetings as observers by invitation. Minutes of meetings are available to members on request.

If you want more information about how AKIRA is run, please get in touch with Christina René (Secretary) at +34 648 853 019 or email secretary@akira-animals.com. 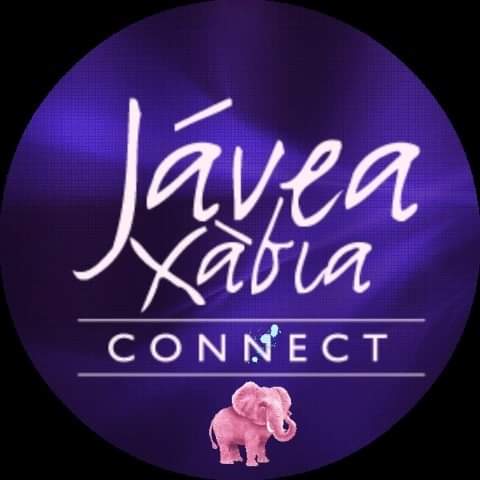 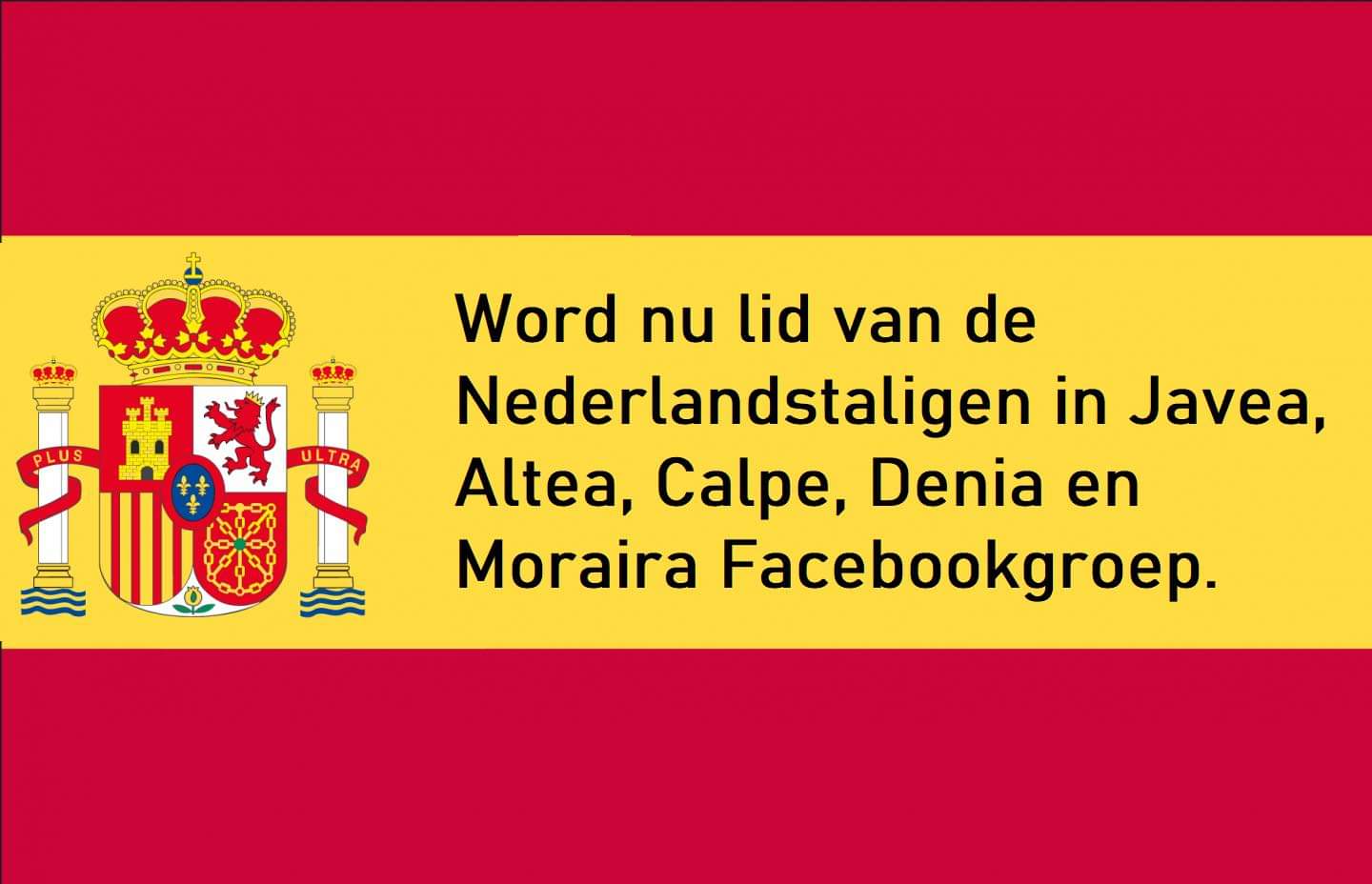 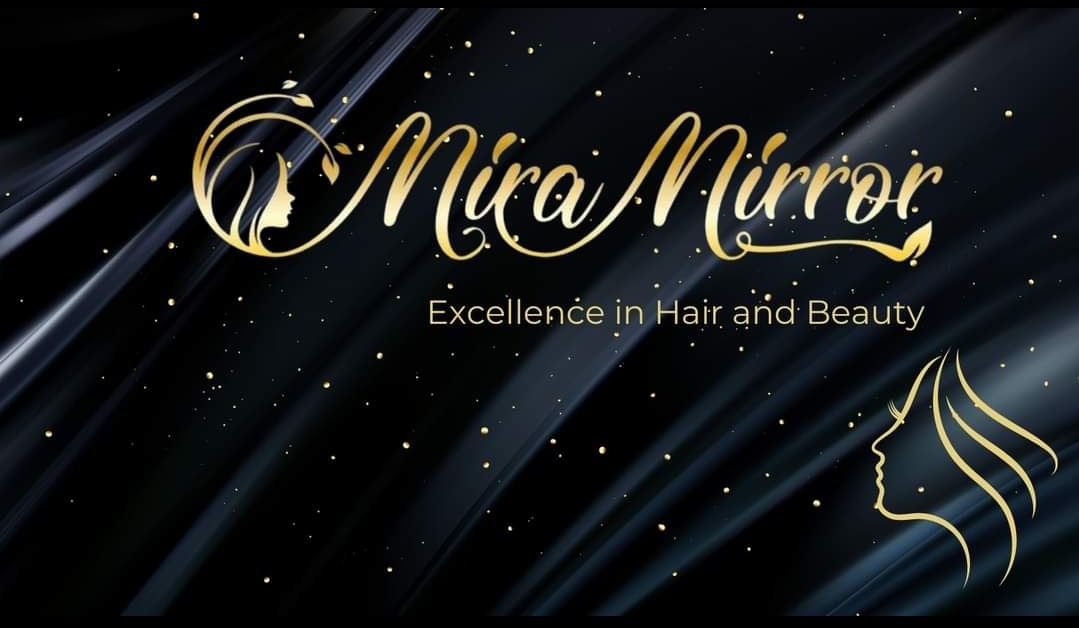 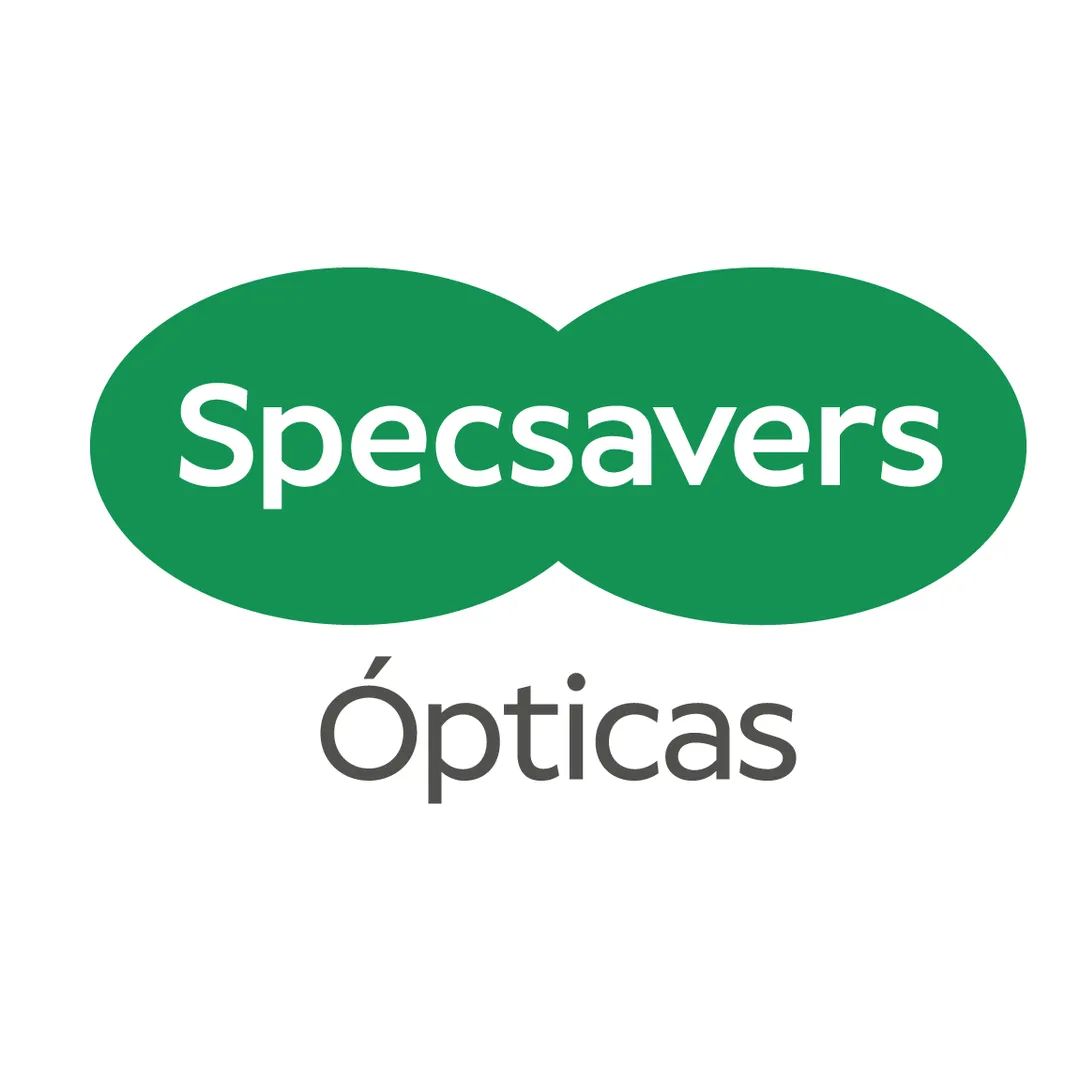 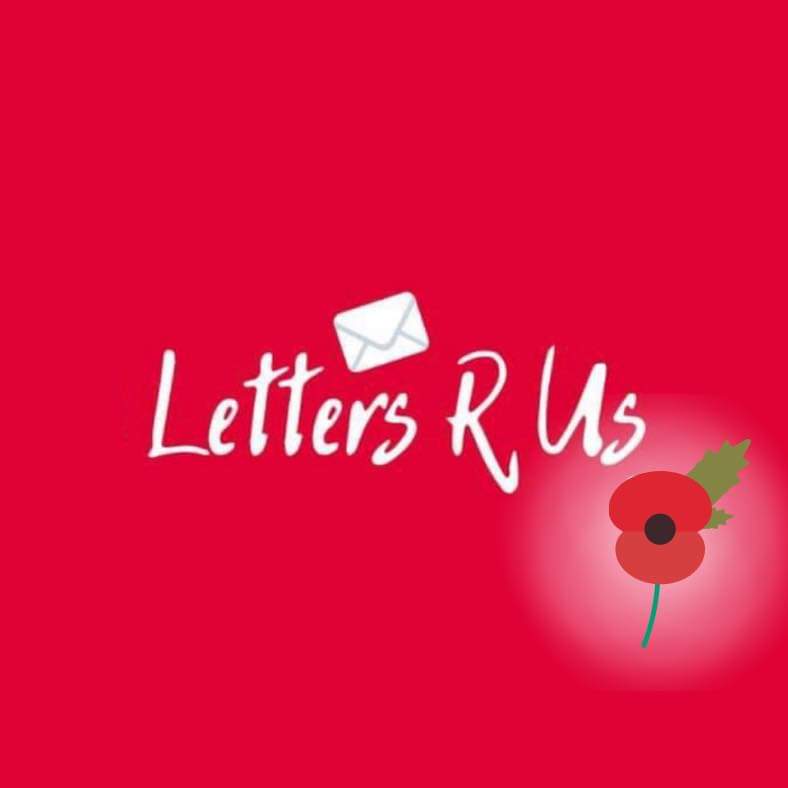 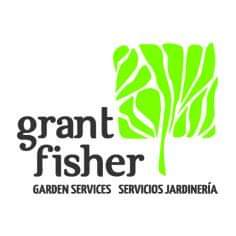 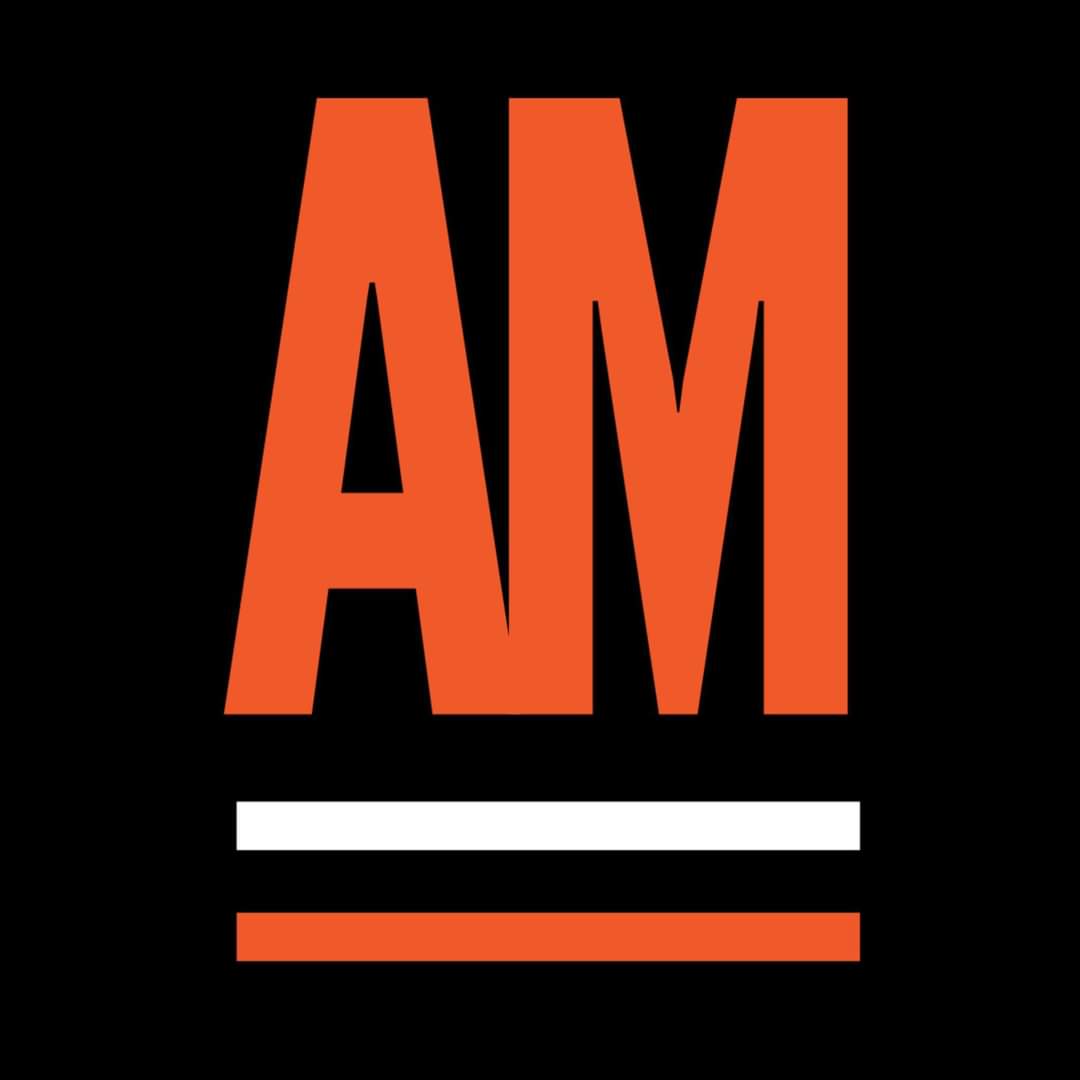 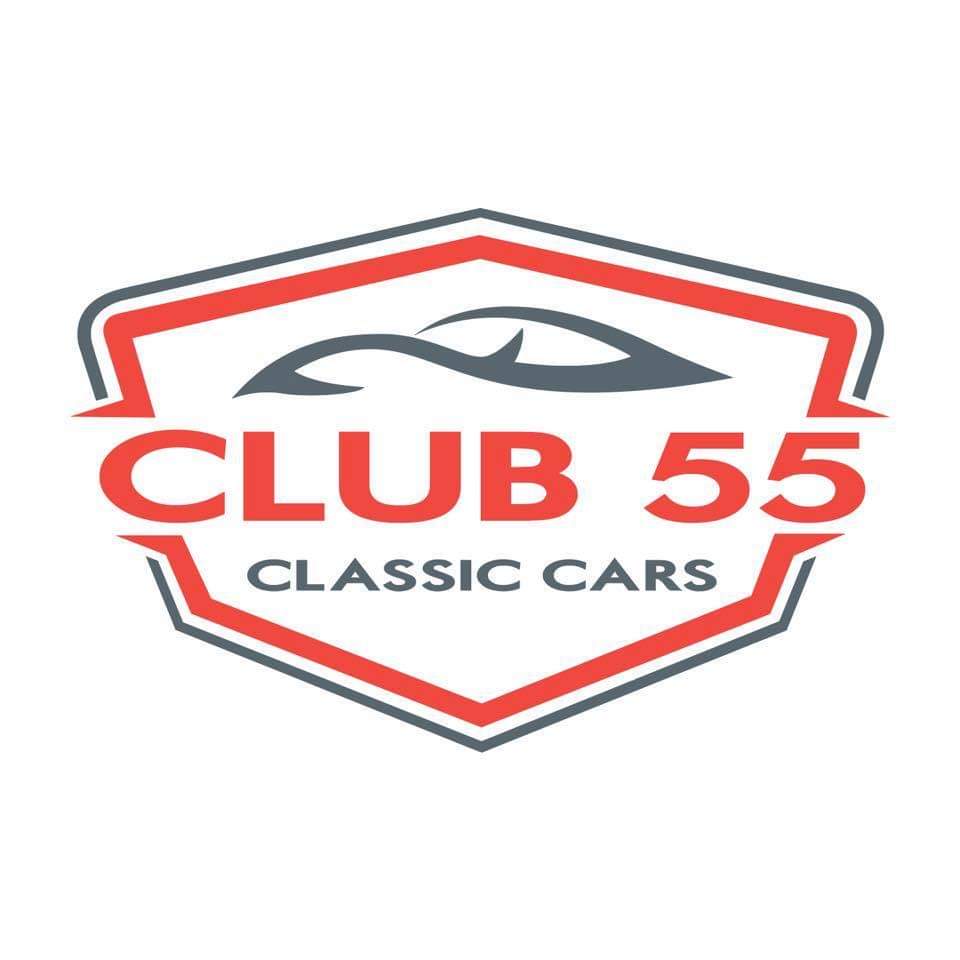 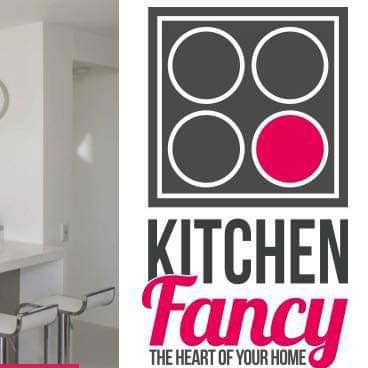 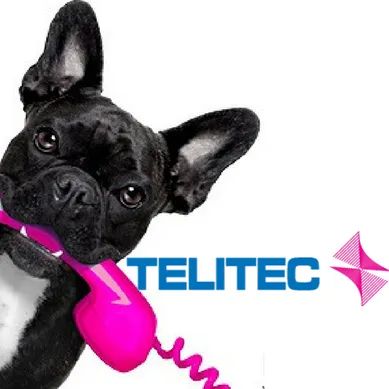 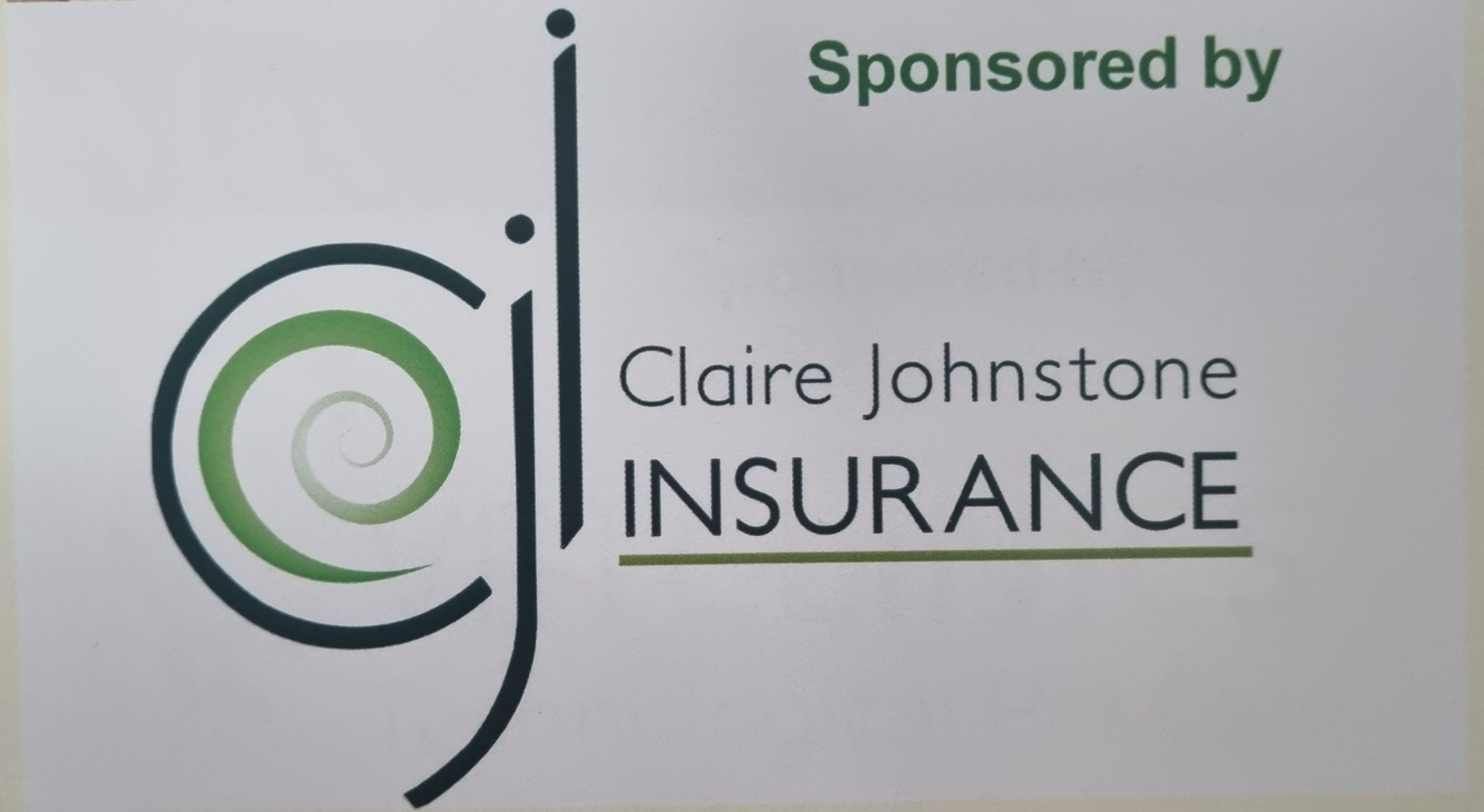 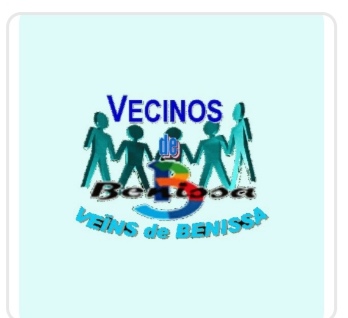 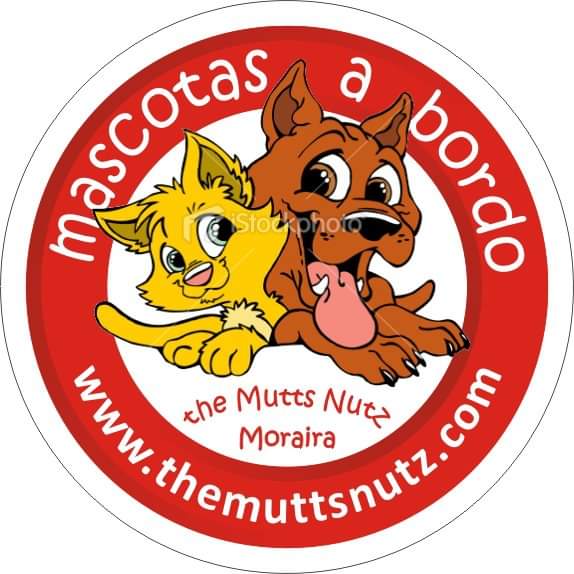 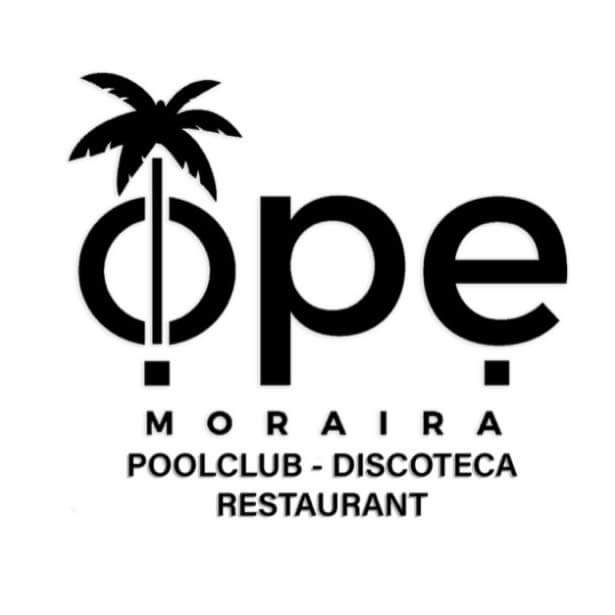 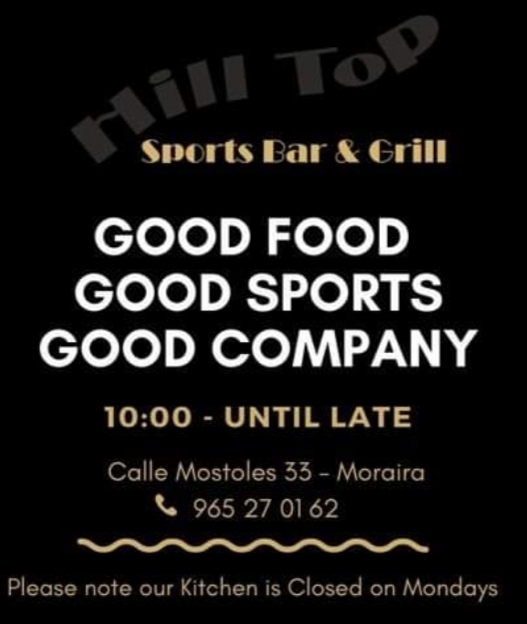 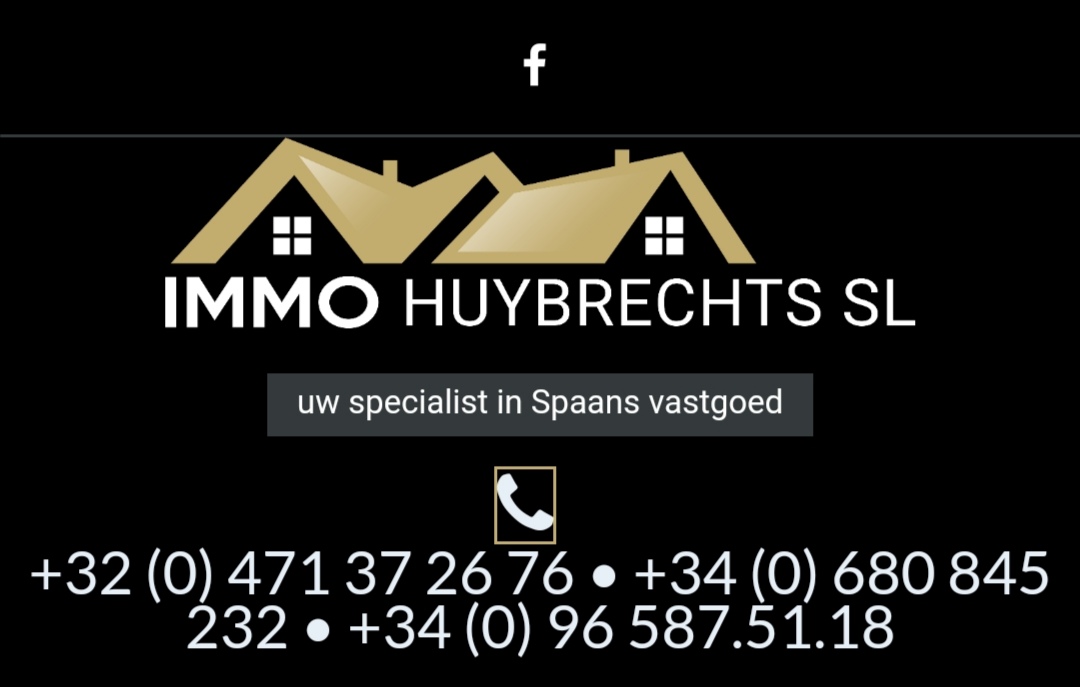 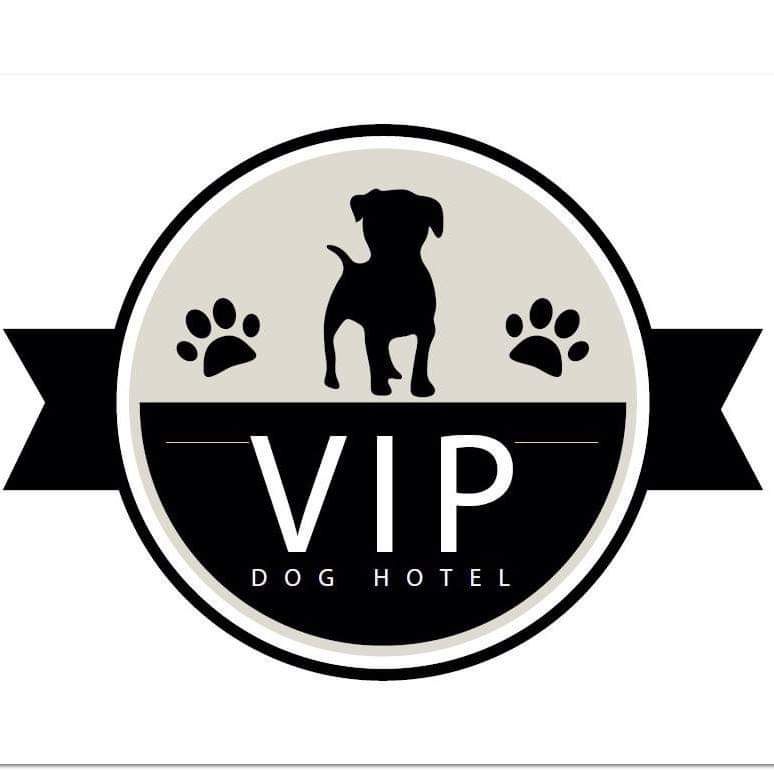 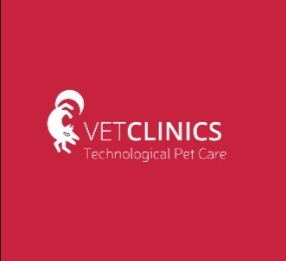 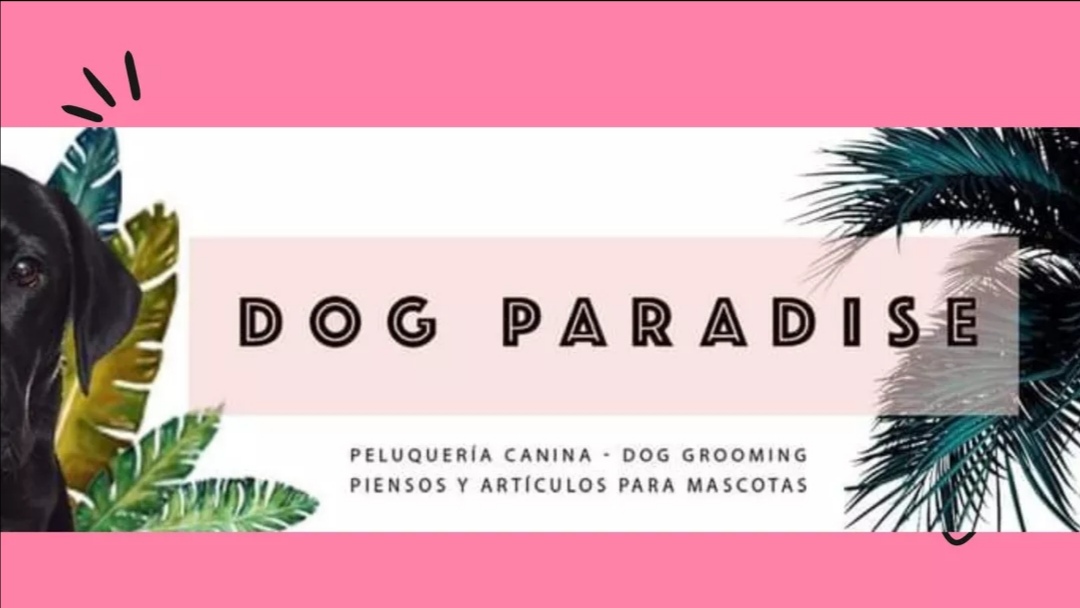 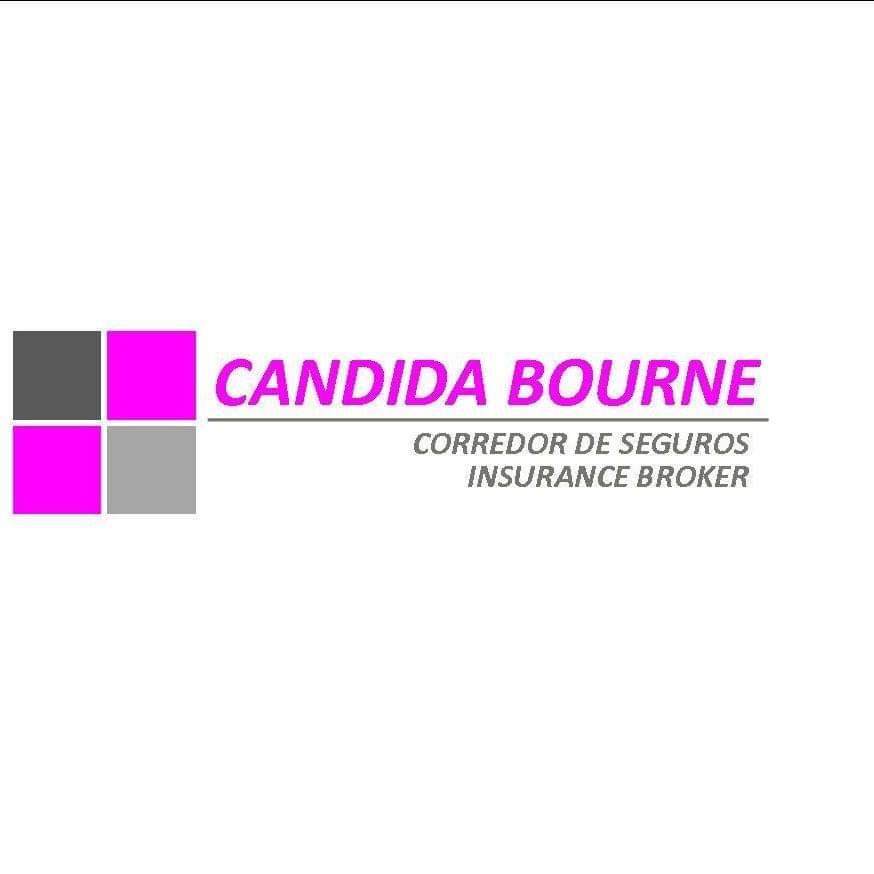 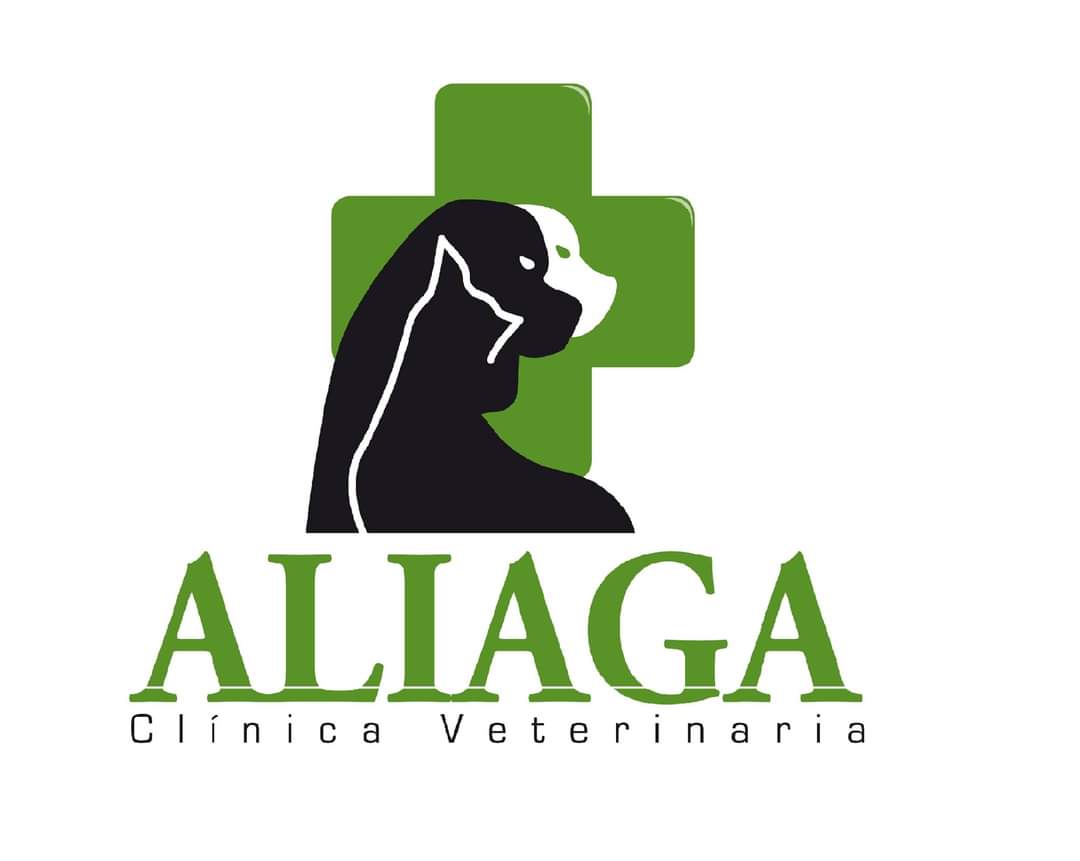